What does the perfect controller for virtual reality look like?

Often, the illusion cast by the virtual world shatters exactly at the moment when we don’t receive realistic haptic feedback. Current controllers do have integrated vibration engines, but these are usually only good enough for a rudimentary reproduction of the virtual world. That’s why at ENTWURFREICH, we explore new ways of sending more authentic and more realistic virtual reality feedback to the player in order to create a more desirable user experience. Even if current controller generations already contain good systems, other technologies will be necessary in order to allow players to delve even more deeply into the virtual world.

Allow us to present the Mixed Reality Controller (MRC) – a revolutionary handheld controller which opens up a new level of communication. The hardware contains several built-in linear motors that activate a physical reaction in the controller which is suitable to the virtual event. So the user, simultaneously wearing VR glasses, gets the impression that he is in fact feeling a virtual event. For example he experiences a lateral hit on the controller when he drives a virtual vehicle against the curb. Or he feels a thump against the palm of his hand when virtual sword blades collide during a medieval fight. Poor vibrational imitations are now a thing of the past.

In addition to the far too monotonous feedback of existing controllers, another problem is that the player always has to hold the same object with his hands. The MRC controller solves this limitation in a playful way: With the aid of intensive grip studies, our design team has developed a sleek and branched form which can be combined in various ways to form new gripping scenarios. Because of the different holding combinations, the player can now, for the first time ever, have the actual feeling of holding different objects in his hands while looking through the VR glasses – the steering wheel of a racing car or the spear of an ancient Greek warrior.

The minimalist MRC controller thus acts as an innovative connection element between the physical and digital worlds. It inspires players to immerse themselves more completely into the virtual world and enables a far more multi-faceted and desirable user experience!

Get in touch with Torge Martens (Designer) 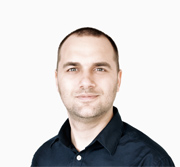 Get in touch with Torge Martens (Designer) 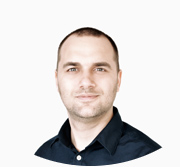 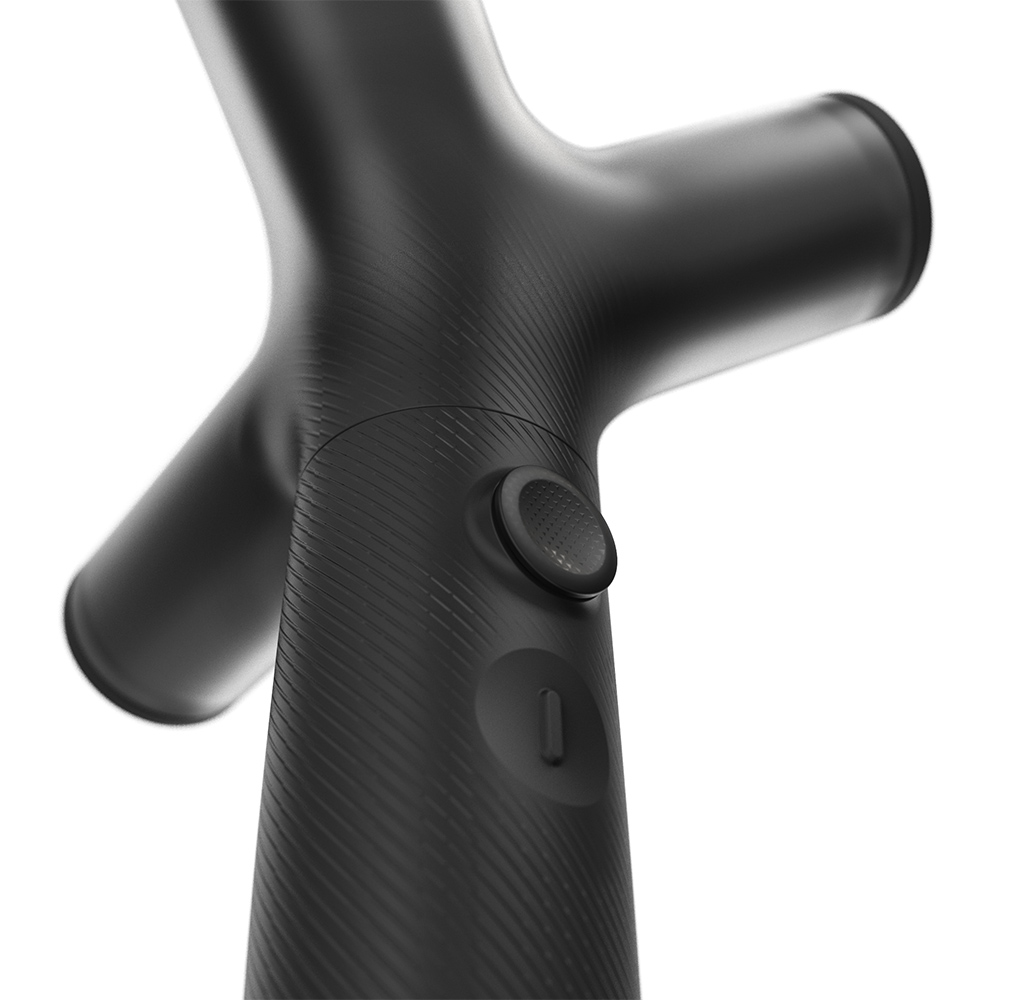 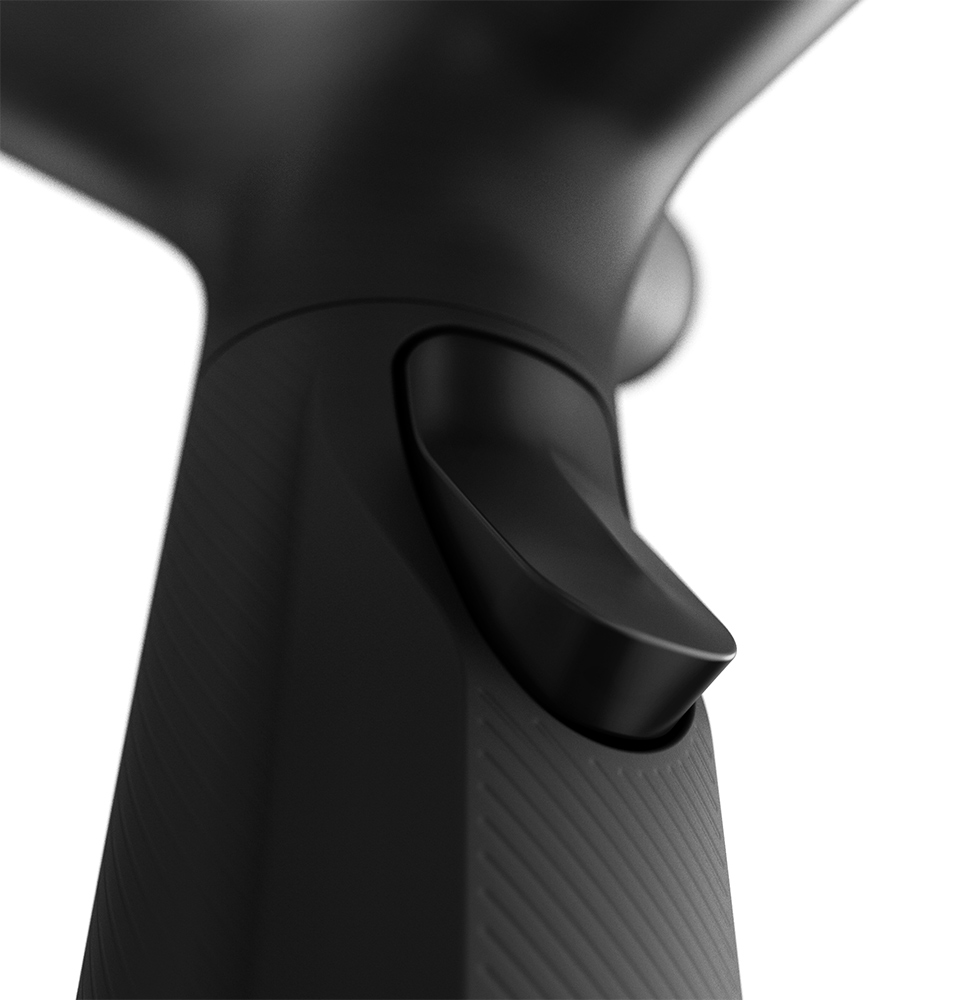 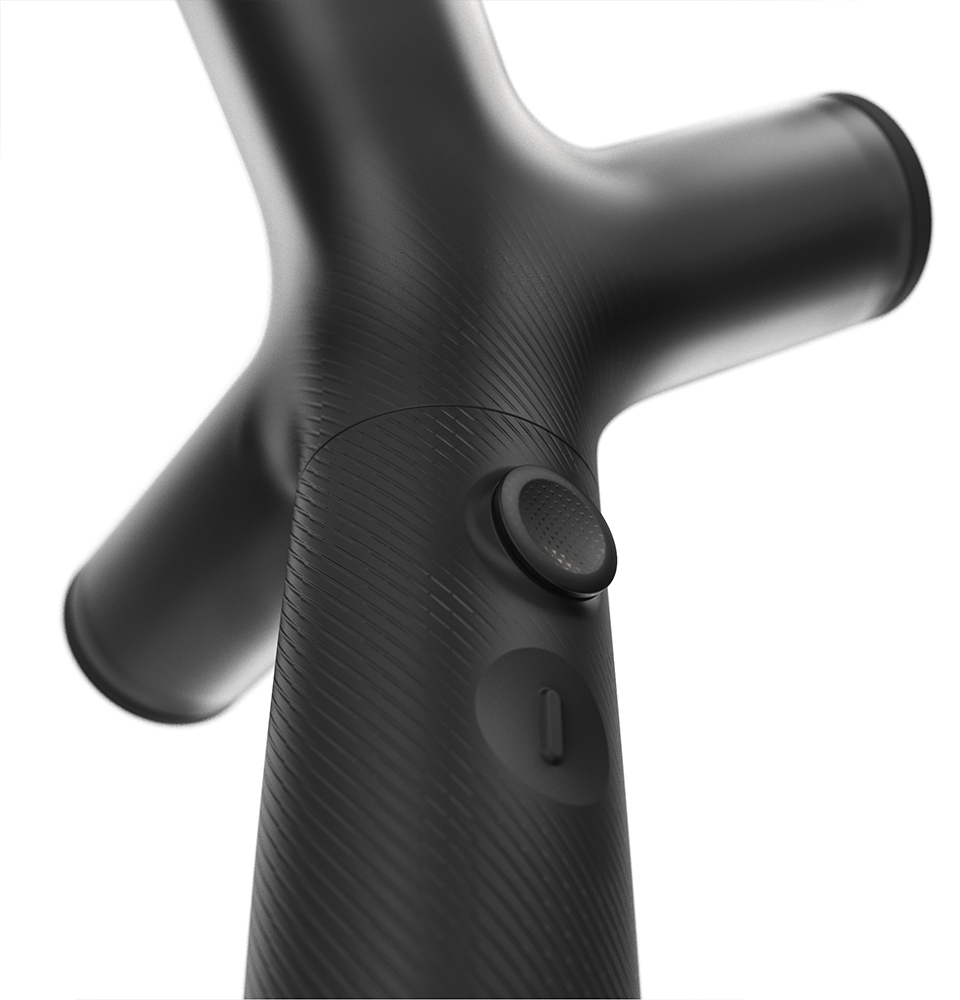 See this project on Behance.

How we improve the world.

Ready to start your own project?

Get in touch and we’ll walk you through the rest.